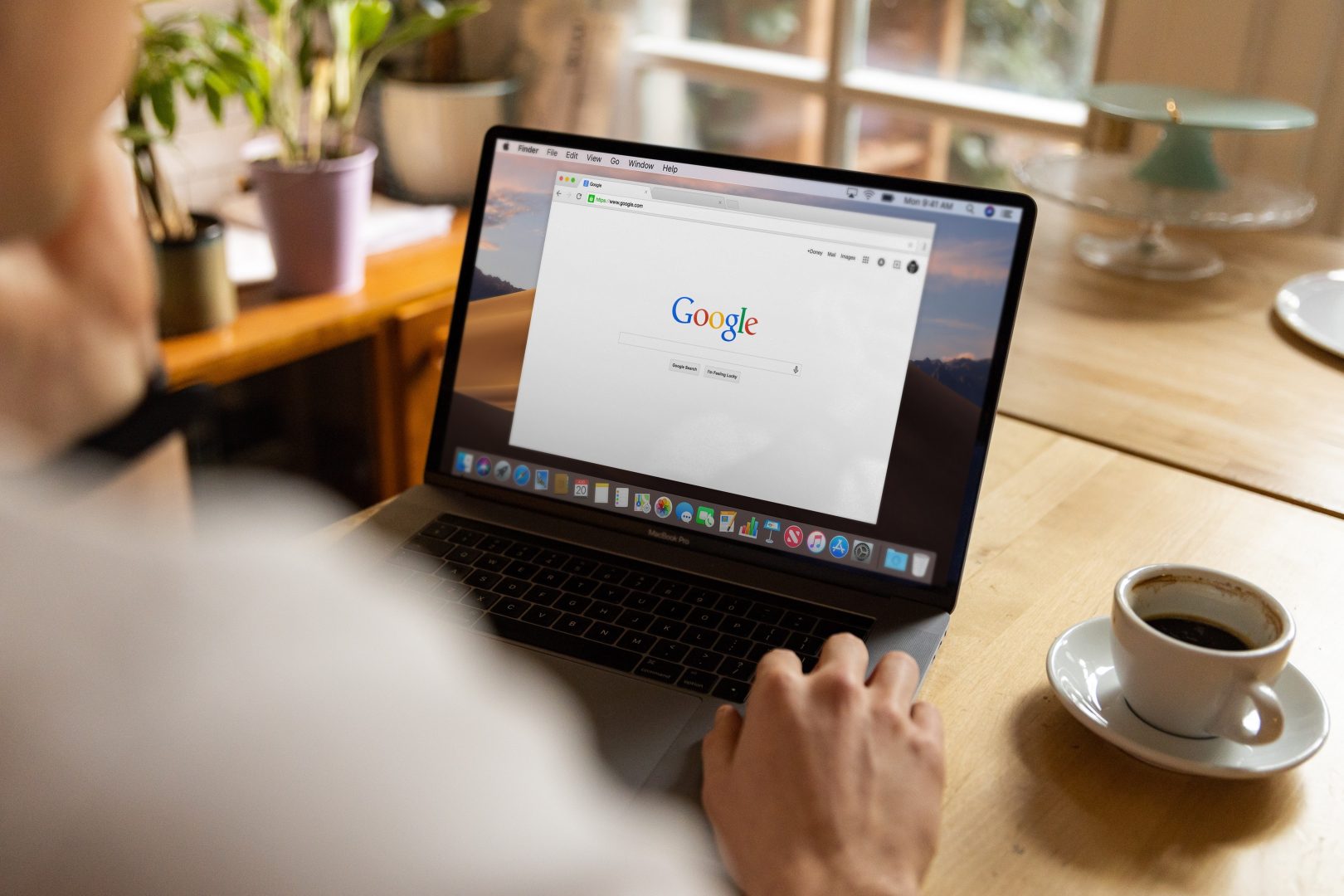 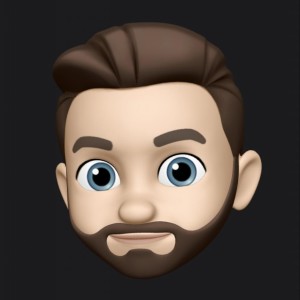 Starting June 30th, 2022, you will no longer be able to create or edit Expanded Text Ads (ETAs) in Google Ads. Ads that are already created will still serve, but you will no longer be able to change them. The future of paid search ads in Google’s mind is obviously Responsive Search Ads (RSAs), but what are the key differences and will this hurt or help your campaign results?

At Lighthouse8, we strive to use data to make the best decisions possible, so with this change, we wanted to explore how this change will impact paid ad campaigns and if it’s worth holding on to your ETAs or going all in on RSAs. We compiled a dataset of approximately 25,000 ads from 50 different accounts to get an answer to these questions. In this study, we looked at two time periods, dataset 1 covered RSAs and ETAs in the timeframe 26/06/21-26/06/22, and dataset 2 narrowed the timeframe to 01/01/22-26/06/22.

Lighthouse8 actively manages some of the accounts within the study, but not all, so we do not consider this to be a factor. The majority of the accounts in the study can be considered to be actively maintained and are tied to well-known brands. We have not differentiated on branded and non-branded ads or keywords in this study, but it’s fair to speculate that this might be a factor. For example, if a well-known brand has migrated all of their brand-related ads to RSAs, this might skew the results.

What are ETAs and RSAs?

Before we dive into the results, it’s good to know what the difference between ETAs and RSAs are, and how they differ.

Expanded Text Ads consist of two or three headlines in a set sequence, where the third headline is optional. All three headlines can consist of 30 characters. In addition, the ad consists of up to two descriptions of a maximum character count of 90.

Responsive Search Ads are indistinguishable for the end-user compared to ETA, but they have a new architecture for advertisers. Instead of writing up to three headlines and arranging them in a set order, like you do with ETAs, you can provide Google with up to 15 different headlines, each with a cap of 30 characters. Google will then combine the different headline options to create a new ad that best matches the search term the user has provided. Similarly, you can provide up to four different descriptions with up a maximum of 90 characters, and Google will try to find the best combination. As an advertiser, you can “pin” headlines and descriptions; this is vital for advertisers working within regulated industries like banking and pharmaceuticals. With this pinning feature, you can either choose that the headline or descriptions is always being shown in one of the available slots, or in a particular slot.

Key Differences between ETA and RSA

The key difference between ETA and RSA is the move from manual combinations to the more automated approach, which Google has been pushing for over the last couple of years. Google stated that the intention behind this change is to better match ads with the search query the user is entering. Internal Google data shows that 15% of all search queries that are being typed into Google every day have never been searched before. With this change, Google believes it can better match ads with the intention of the user and claims that they’ve seen a 7% increase in conversions with the same assets.

For you as an advertiser, RSAs will try to help you find the best combination of headlines and descriptions. Which previously has been a more manual and cumbersome task. However, the biggest drawback with RSAs is that you lose insight into the actual ad that is being shown to the user, and thus lose some of the control of the representation that you had with ETAs.

In our study, we tried treating RSA and ETA as similar as possible so we opted to only look at impressions, clicks, and click-through-rates. Conversions and Cost were considered, but we decided not to include these numbers as the conversion actions between the accounts are widely different, and we can not guarantee that the implementation on all accounts included in the study.

Note that the announcement that Google was deprecating ETAs came out on August 31st, 2021, so it’s reasonable to believe that the advertisers used Q4 of 2021 and beyond to focus on implementing RSAs.

Can we be certain that the format was the deciding factor in gaining a better CTR? No, there are a lot of different factors that we haven’t considered. For example, we haven’t looked at the quality of the ads, an increase in bid, budgets or similar. Looking at the position the ad was presented, we found no large difference between the two ad formats, neither in position (40.08% for RSA and 39.06% for ETA) or absolute top (82.22% for RSA and 79.38% for ETA).

Though not part of this larger study, we’ve seen Google favouring showing RSA when they are in an ad group with ETAs.

Conclusion – Which is better for 2022 and beyond?

There is no way around RSAs after June 30th, 2022, but should you abandon your trusty ETAs yet? Based on the data we’ve presented, there is an argument that RSAs are better for advertisers than ETAs in terms of capturing the traffic. Will this be true for all accounts? No, within the different accounts we’ve reviewed, there are cases of ETAs outperforming RSAs, but the general impression is that Responsive Text Ads will do a better job.

We recommend identifying underperforming Extended Text Ads, and introducing RSA in the same Ad Group first. There is no doubt in our mind that Google will at one point in the future stop showing ETAs completely, and it’s better to be in front of this change than resting on your laurels for too long.

Read our 5 steps for developing an effective digital marketing strategy. 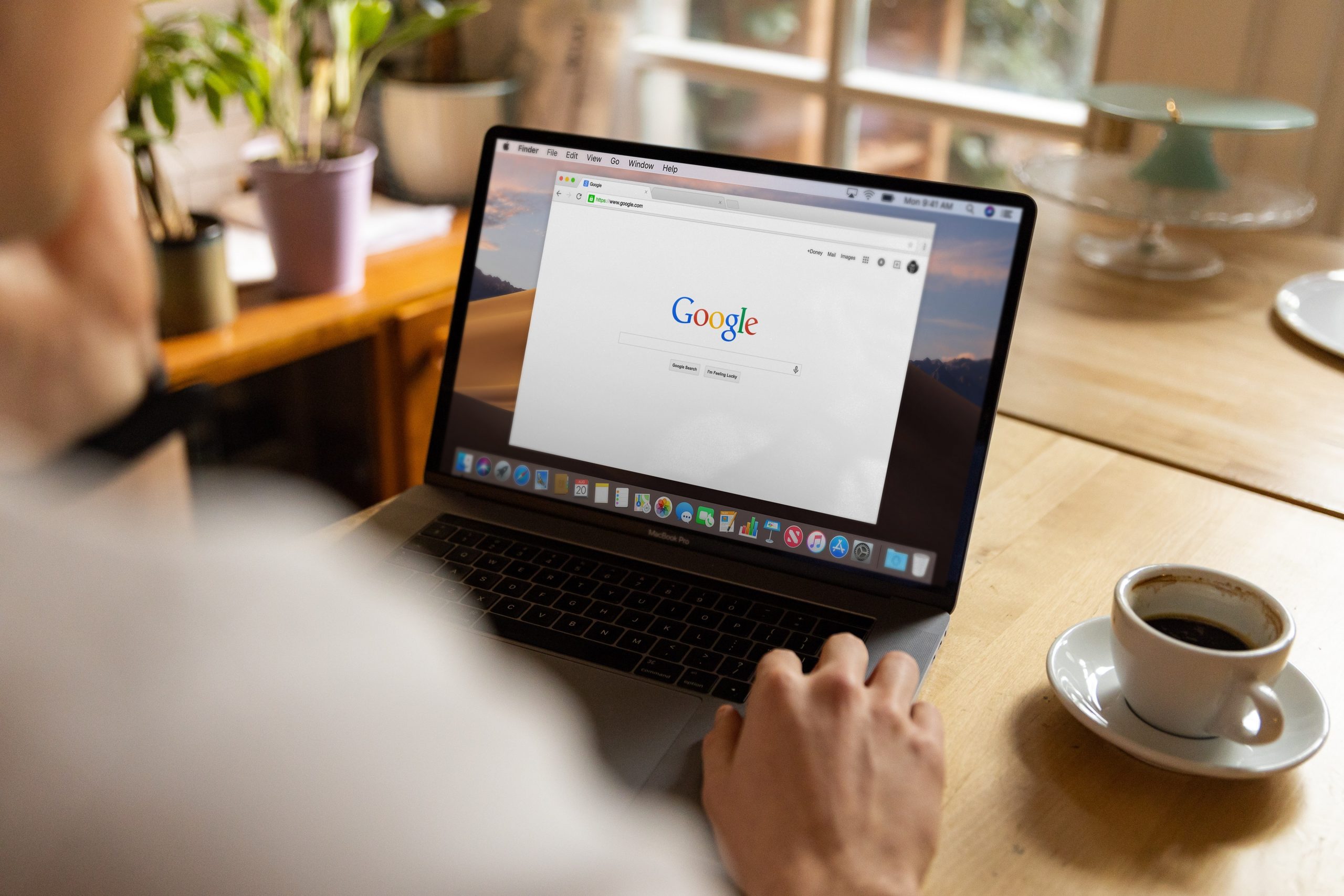 In June, Google removed the ability to create new search ads in the Expanded Text Ads format (ETAs). How has this change impacted paid ad campaigns?

Read our study to find out! 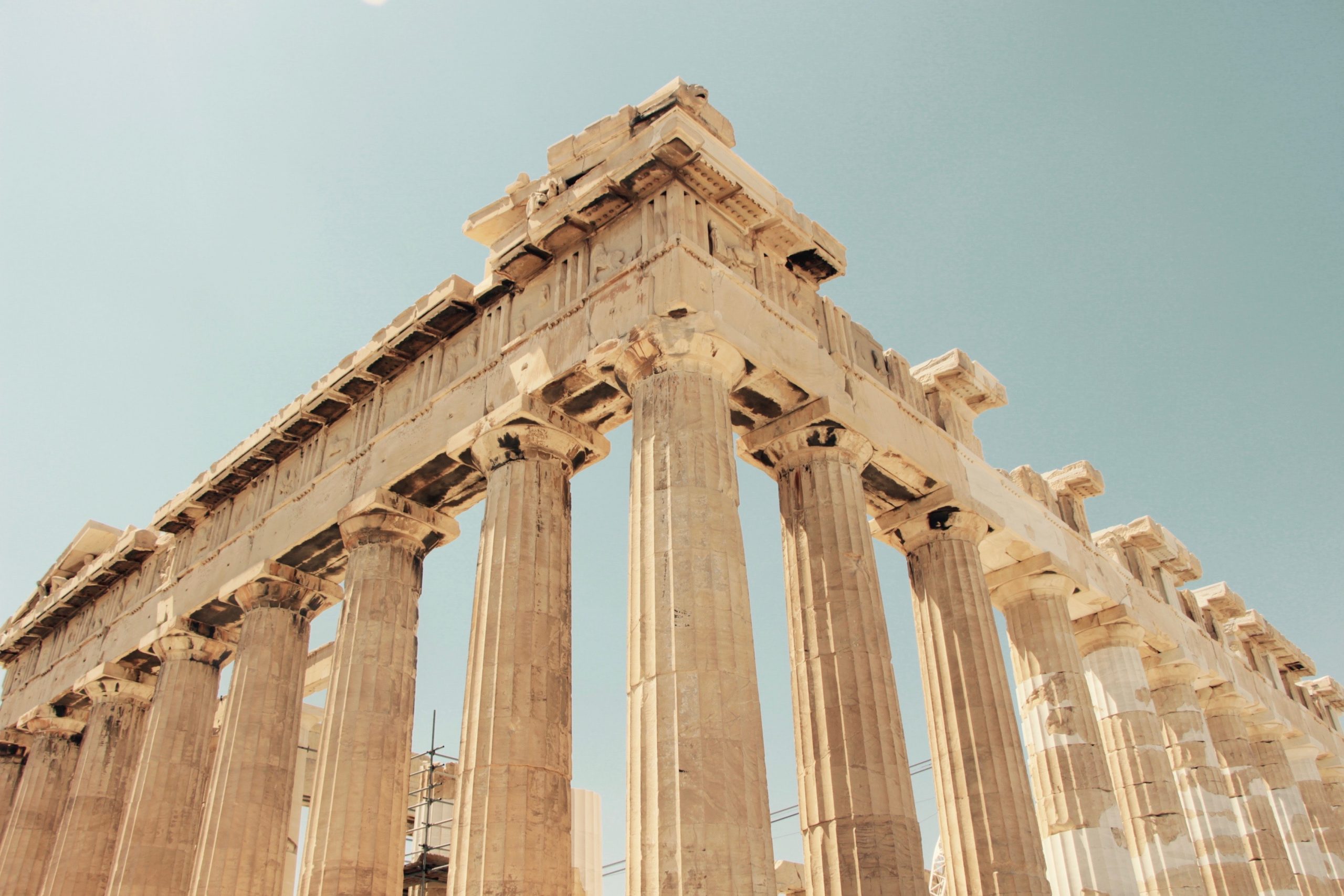 The Benefits of a Pillar Page for SEO

A pillar page is a long-form, comprehensive piece of content that covers a specific topic, while acting as a gateway into other pages that go more in detail about a sub-section of the content. While organising content in this way 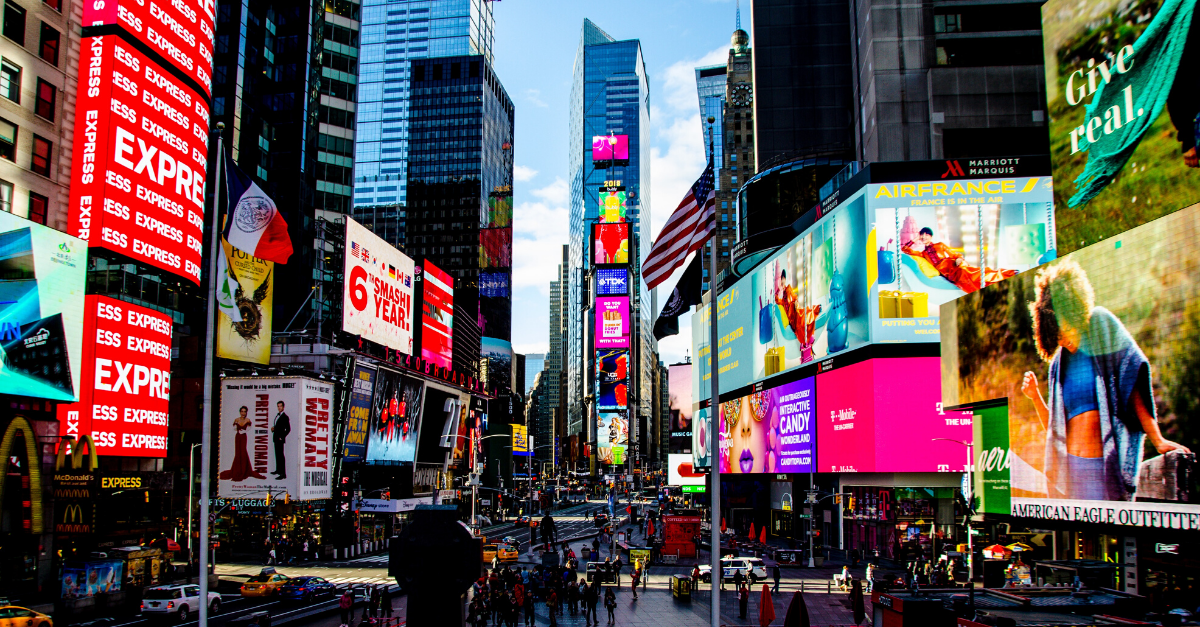 Find out how we utilised our robot process automation technology, K8 (Kate) to create over 48,000+ personalised ads across Facebook, Instagram and Google!

We’re excited to announce that we’ve been named a Google Premier Partner for 2022!